06th September 2019 – Berlin, Germany – Toshiba Home Appliance today announced the launch of a comprehensive product line-up at IFA including a new range of refrigerators, washing machines, microwave ovens and rice cookers. This is the first time Toshiba is offering such a comprehensive suite of products to consumers in the EMEA region. 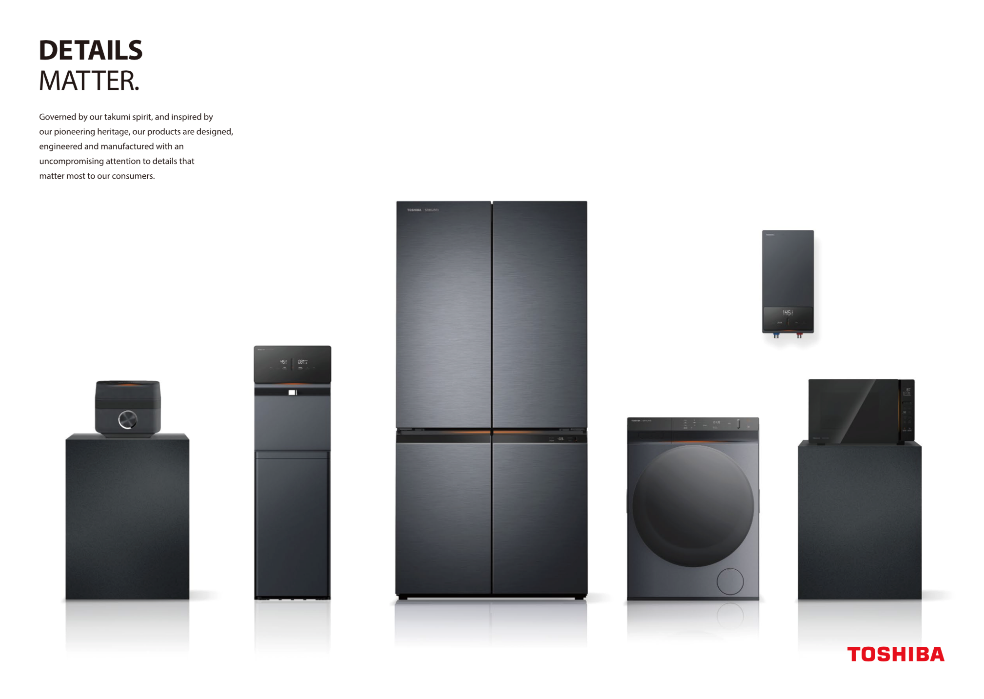 Based on the company’s founder’s heritage and vision, the deeply rooted Japanese values of craftsmanship and attention to the last detail will form Toshiba’s future product line-ups, providing global consumers with high-end home appliances previously only enjoyed by generations of Japanese households.

Toshiba was founded in 1875 by two entrepreneurs and helped to form Japan’s modern manufacturing sector. The merger of Tokyo Electrics and Shibaura Engineering Works established the first general electric manufacturer in Japan. Throughout its history of more than 140 years, the company has attracted outstanding engineers and designers, which enabled it to produce various first-of-a-kind products, both in Japan and in the world.

“No other culture dedicates itself and its entire life into work and company projects as the Japanese do”, says Brando Brandstaeter, Head of Brand & Communication at Toshiba. “When we initiated last year’s global rebranding project, we formed a series of new guiding principles which will help us to take Toshiba’s heritage into the future and develop world-leading product quality in combination with the so typical simplistic Japanese design approach. Reflecting ‘understated confidence’ in design and communication paired with our Takumi spirit and the greatest attention to the details that matter, will impress our consumers.” Mr Brandstaeter finishes enthusiastically.

Last year Toshiba Home Appliances went through a brand refresh to kick-off a global expansion strategy. While Toshiba home appliances have been in every Japanese household for generations, globally, the brand is more famous for its laptops - 1985 Toshiba launched the world’s first laptop PC - and it’s high-end TVs.

During IFA 2019 Toshiba will arrange a special event for new partners from more than 30 EMEA countries, which will underline the global launch strategy.

Visually, consumers in the Japanese home market as well as ASEAN and EMEA can already clearly see Toshiba’s new brand direction. Beautifully designed products are emphasized with the iconic Toshiba RedSquare, while the headlines always draws eye-ball attention on what really matters – the details. In the future, all Toshiba Home Appliances communication materials from packaging to TV commercials will always remind consumers with the hashtag #DetailsMatters. 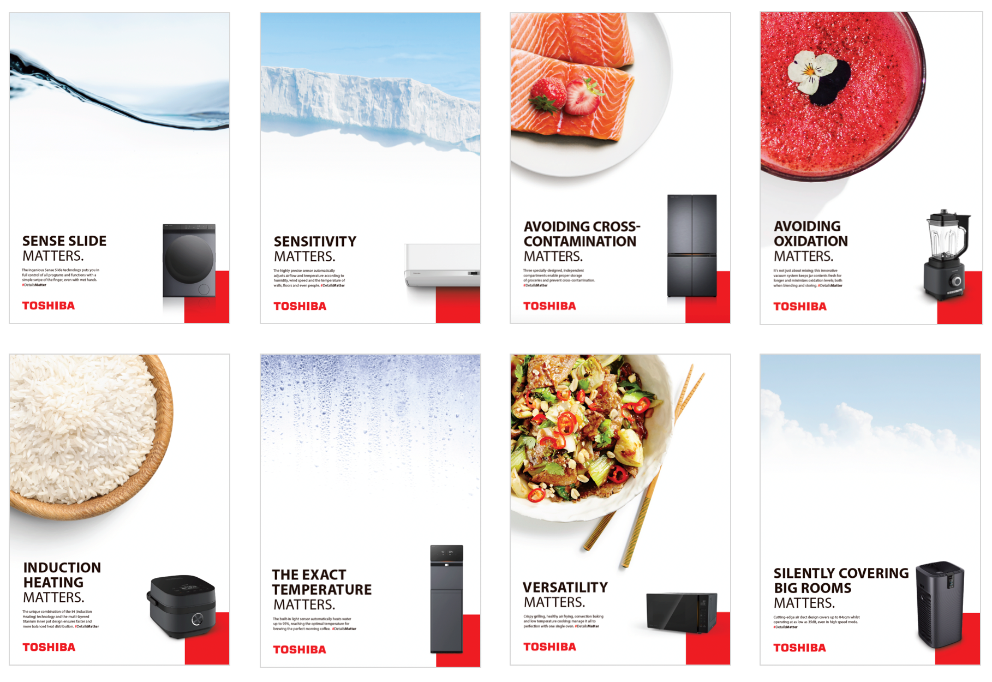