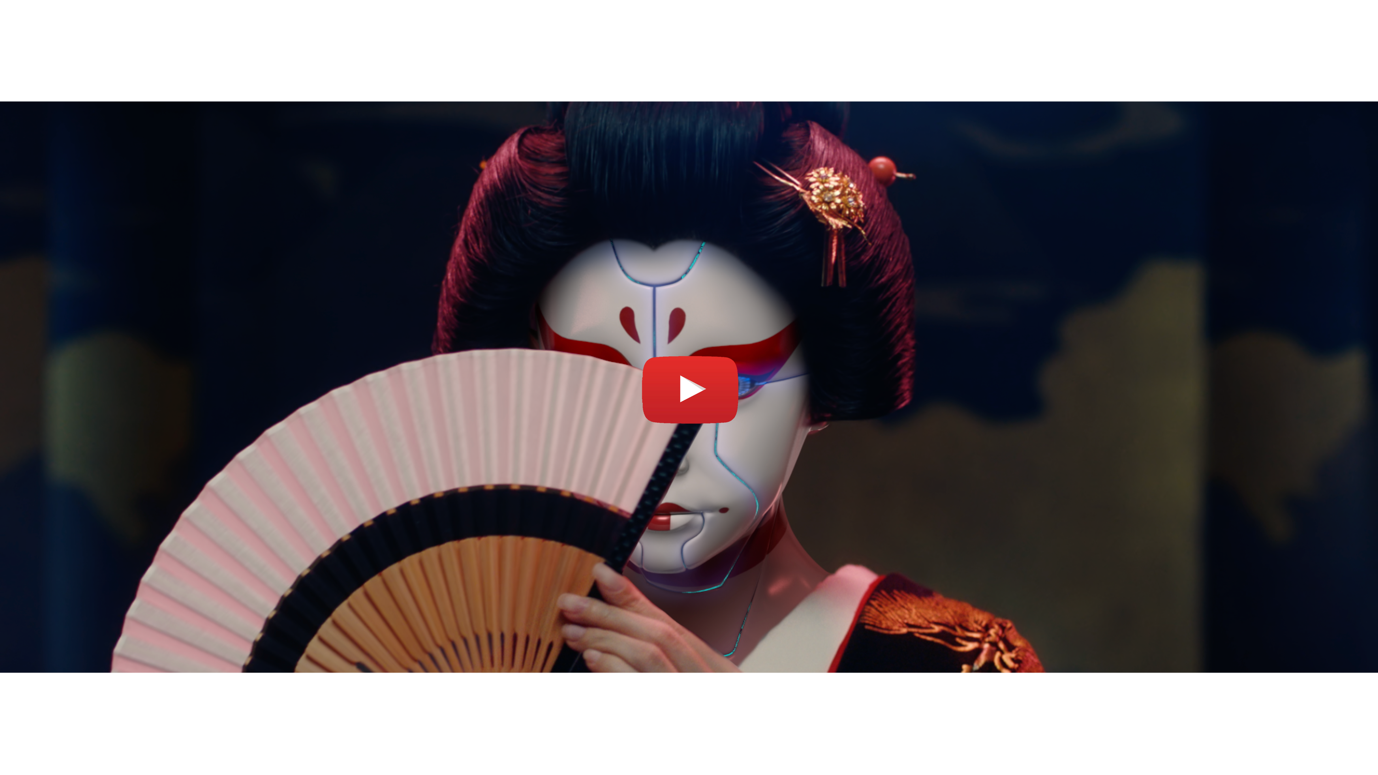 In early 2018 we have repositioned the Toshiba Home Appliances Brand and kicked-off our global Brand Refresh Project under the new credo #DetailsMatter.

Japan as a country, and the Japanese as a nation have always been closely tied to craftmanship. Both are famous for (their) highest attention to details and (their) fullest dedication to very special skills on a never-ending journey to perfection – the #TakumiSpirit.

Toshiba is a deeply rooted Japanese company which was founded on those very principals and created history with numerous global innovations. This heritage is closely intertwined with the spirit of the founders of Toshiba, two extraordinary craftsmen, in their own fields.

On the one hand, Hisashige Tanaka, a meticulous craftsman who took over 2 years to hand cut every cog of an intricate clock (which in 2004 took over 100 Toshiba engineers over 1 year to create an exact replica) and on the other hand, Ichisuke Fujioka, a visionary inventor, also known as the Thomas Edison of Japan. 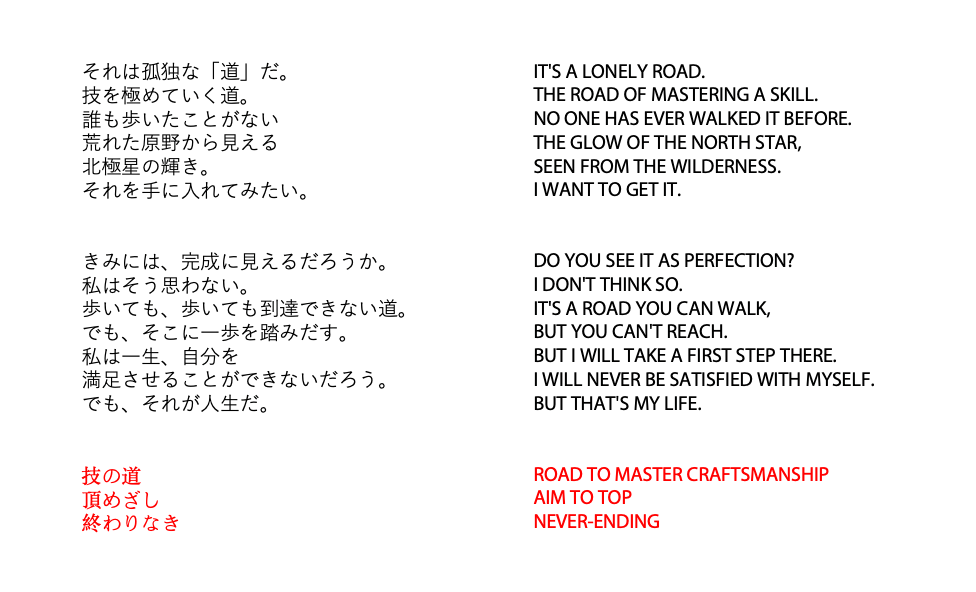 Our film “Takumi Spirit” is an attempt to celebrate the journey of the evolution of Toshiba - what began over 145 years ago, still lives on today.

The film takes us on a journey of the details that formed the image of an entire nation, their people, their companies and hence, their brands. We have chosen just a fine selection of well-known examples reflecting the uniqueness of Japanese culture.

The journey begins with a traditional view of a sliding Japanese partition onto a meticulous garden behind. Scene by scene we discover new details. However, rather than remaining in the past, the film takes us to the present, the Japanese present, which has often become the world’s future, and ends with a glimpse of what to expect next…

PS1: Please click on the image above to play the video or find the film on youtube

PS2: We are currently working on a series of films about #TheDetailsBehindTheDetails